When budding journalist Susannah Cahalan began to act erratically, everyone assumed that she was suffering some kind of psychotic episode. “One moment I would be you know, kind of hysterically happy, and then the next moment I would be despondent. I couldn’t control my emotions.” she said.

Her behavior deteriorated to the point that she needed to be hospitalized. “I was, you know kicking and punching nurses, trying to escape. I believed you know, nurses were turning into people, and playing tricks on me. I was seeing things that weren’t there.” 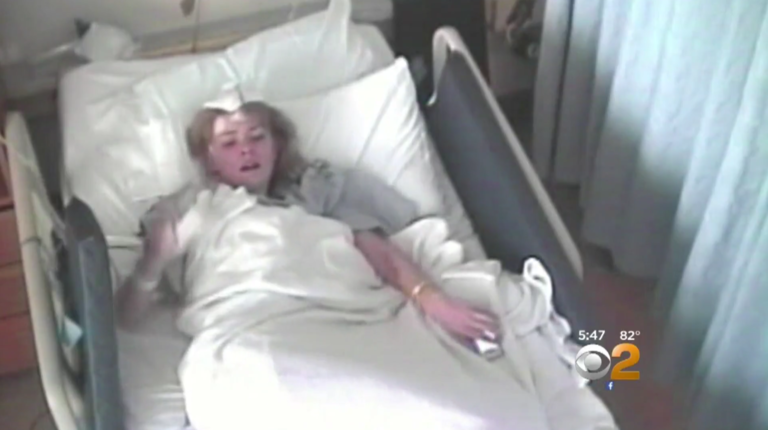 Susannah began to hallucinate badly. Paintings would come to life. Hallucinations occurred. Physical abuse continued even towards family members, as she believed them to be out to get her. Her loved ones feared that she was spiraling deeper and deeper into insanity.

Step forward Dr Souhel Najjar. Najjar suspected that this was something other than a mental disorder – that the cause might be biological rather than psychiatric. 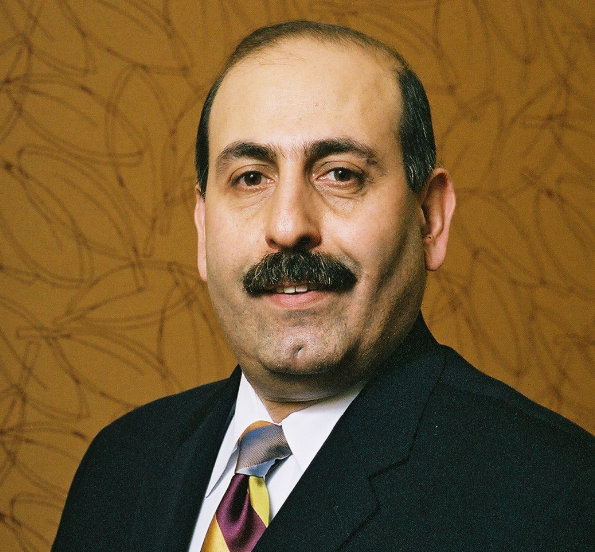 In order to test his theory, he asked Susannah to draw a clock. This is what she produced: 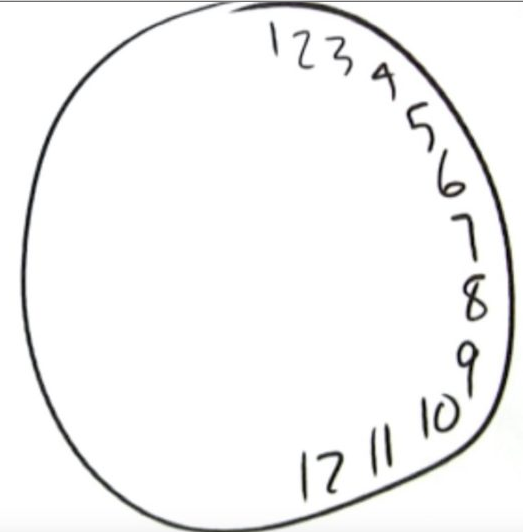 An immune system disorder was suppressing the left hand side of the brain.

“Disruption of the blood-brain barrier, which is essentially the wall between the periphery and the brain. It prevents harmful substances in the blood to enter into the brain.” Dr Najjar said. 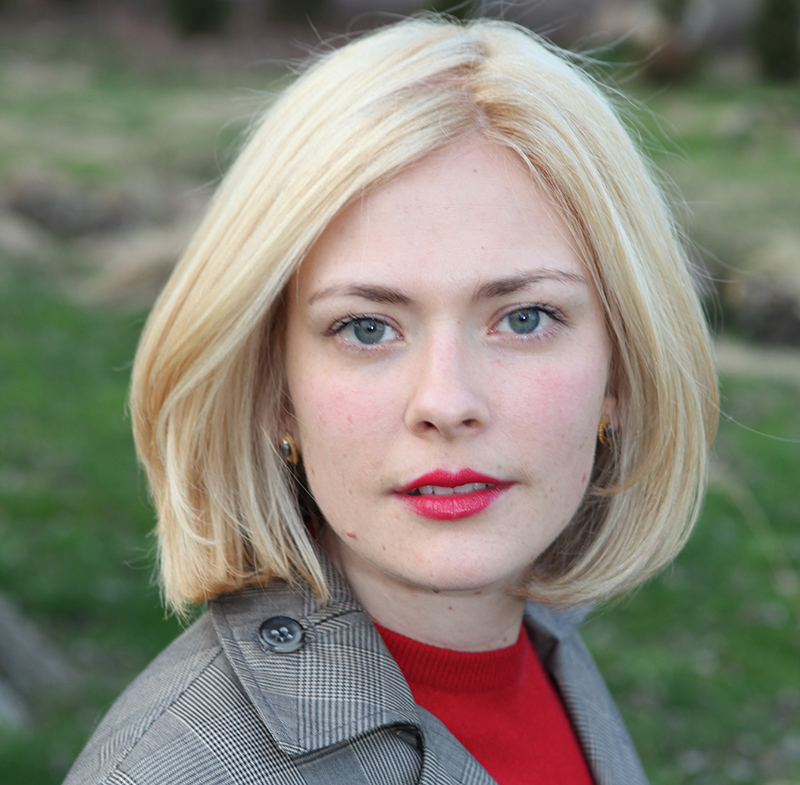 Susannah was given drugs to control her immune system, and she made a full recovery with no lasting damage.

“I mean I could have been cognitively impaired and put in a nursing home for the rest of my life, and I’m not. I’m here, and I’m very grateful for that fact, ” she said.

Susannah has decided to write a book about her story called “Brain on Fire.”