If you thought that Halloween was just one day a year of dressing up and scoffing candy, think again. For some poor people, it can be an almost permanent state. Sufferers of a rare medical condition known as Cotard’s Delusion are under the impression that they’re zombies. The affliction convinces the patient that their flesh is rotting and that they are missing vital organs. Other people with Cotard’s think they’re just dead. That they’re ghosts haunting wherever they are. In spite of the – rather obvious – evidence that constantly surrounds them. 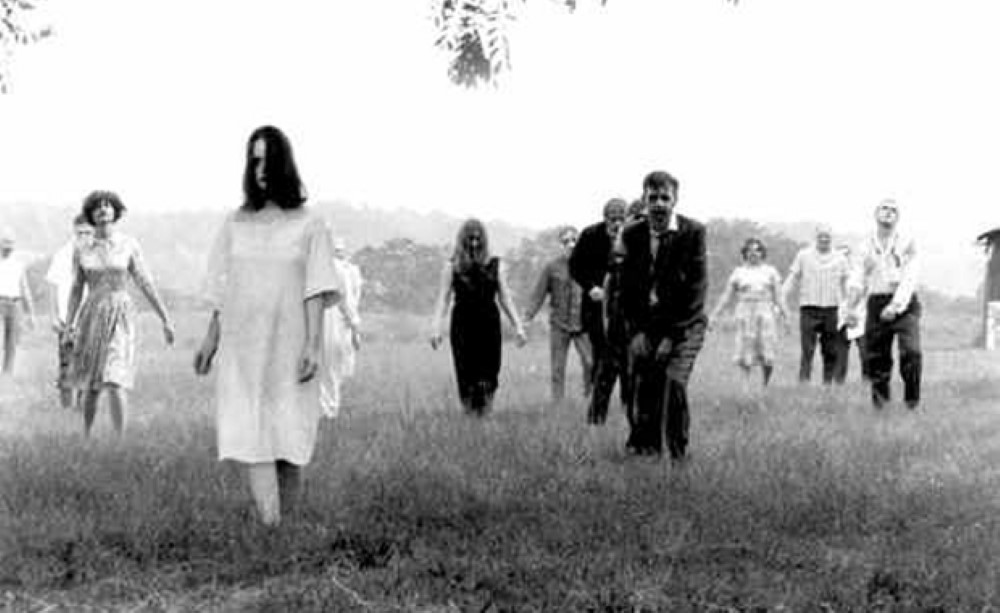 The very first patient ever diagnosed with Cotard’s, in Paris in 1880, by neurologist Jules (you guessed it) Cotard was known anonymously as ‘Mademoiselle X’. She insisted that several parts of her body did not exist, including her stomach. So she refused to eat, not seeing the point. She also believed that she was forever damned and not capable of dying a normal and natural death like other people. Unsurprisingly, that prediction came true. After all, how many people die of starvation because they don’t think that they have a digestion system…?

The unique disease’s founder Jules Cotard later went on to classify the condition into 3 separate groups: what he called ‘hypochondriac delusions of negation’ (when the afflicted person denies the existence of organs or body parts), ‘negation of the psyche’ (where the person believes that their own thoughts and ideas don’t actually exist) and ‘negation of the external world’ (when the person not only fails to believe that they exist, but that the whole world doesn’t exist either). 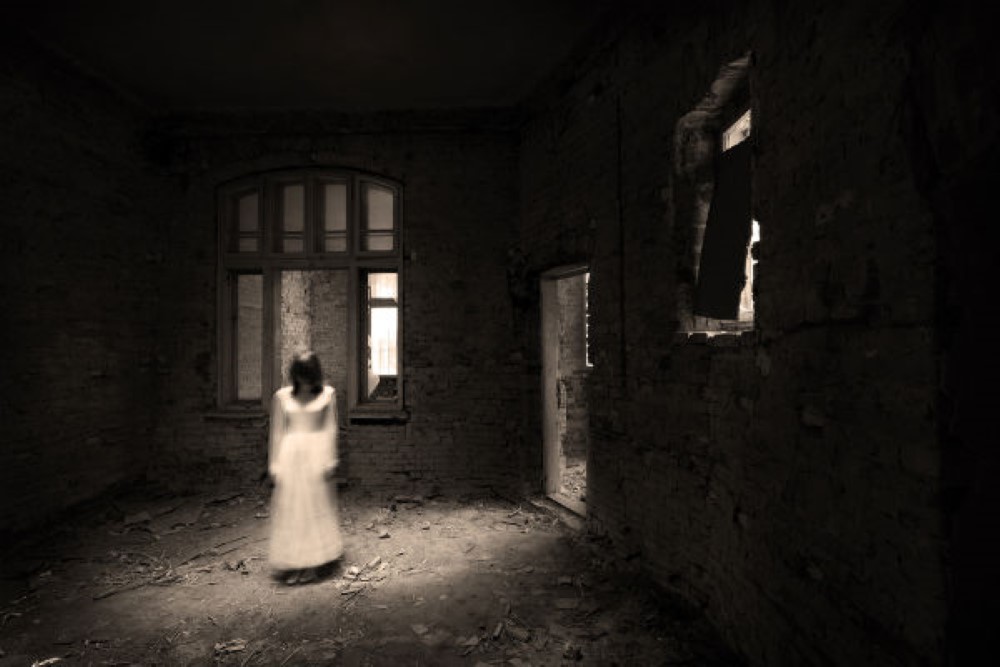 A similar case had been reported years before by a Dr. Charles Bonnet, who treated a woman who had suffered a heavy blow to the neck and head. He reported:

“The ‘dead woman’ became agitated and began to scold her friends vigorously for their negligence in not offering her this last service; and as they hesitated even longer, she became extremely impatient, and began to press her maid with threats to dress her as a dead person. Eventually, everybody thought it was necessary to dress her like a corpse and to lay her out in order to calm her down. The old lady tried to make herself look as neat as possible, rearranging tucks and pins, inspecting the seam of her shroud, and was expressing dissatisfaction with the whiteness of her linen. In the end she fell asleep, and was then undressed and put into bed.”

Truth is often stranger than fiction, isn’t it?