Henry Stern’s fantasy football season didn’t go well. In fact, it went terribly – he finished last. And that’s bad news in his league, because they always have a forfeit for last place. This year, the league upped their game. The forfeit was ridiculous. Stern had to pose for twelve crazy pictures from various pop culture sources, making perhaps the funniest – but most disturbing – photo calendar you’ve ever seen… 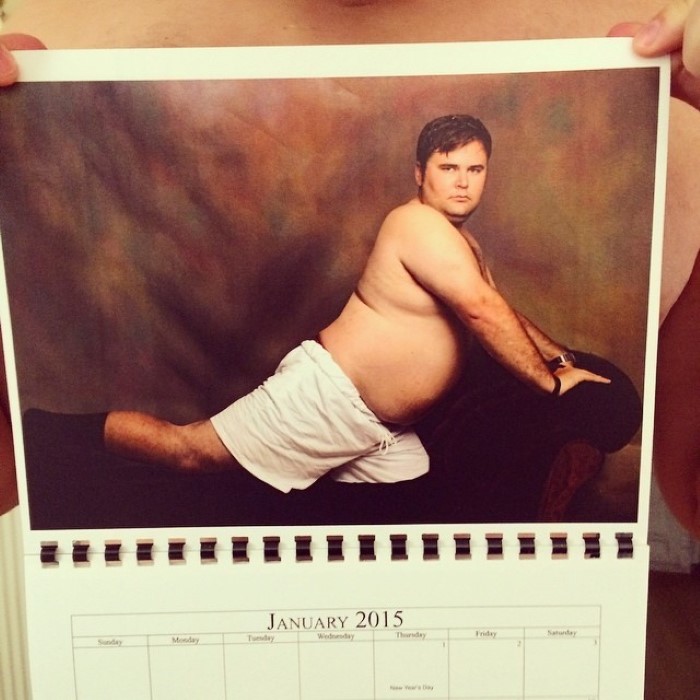 FEBRUARY: Love is (not) in the air. 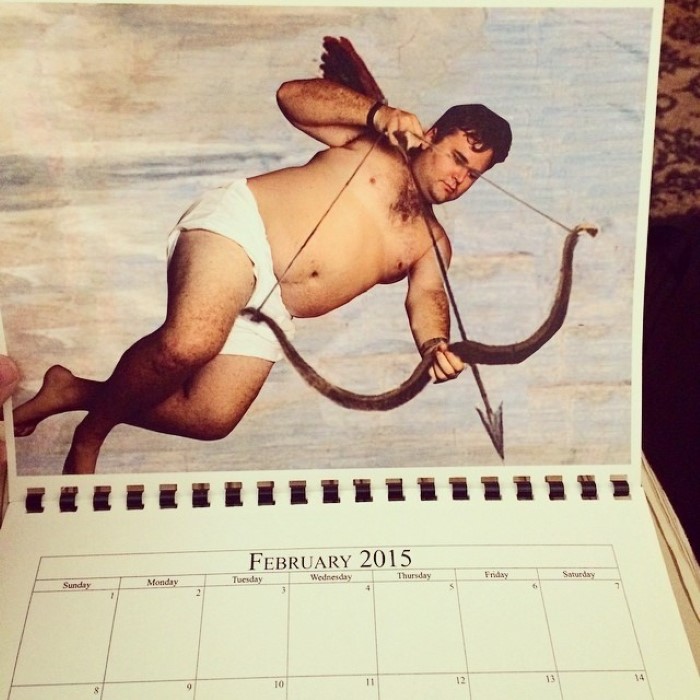 MARCH: Wrecking it with his ball. 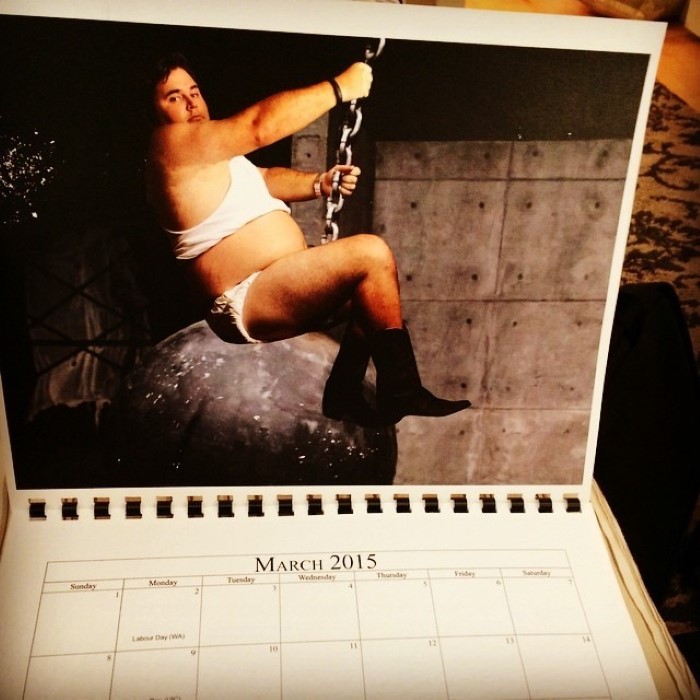 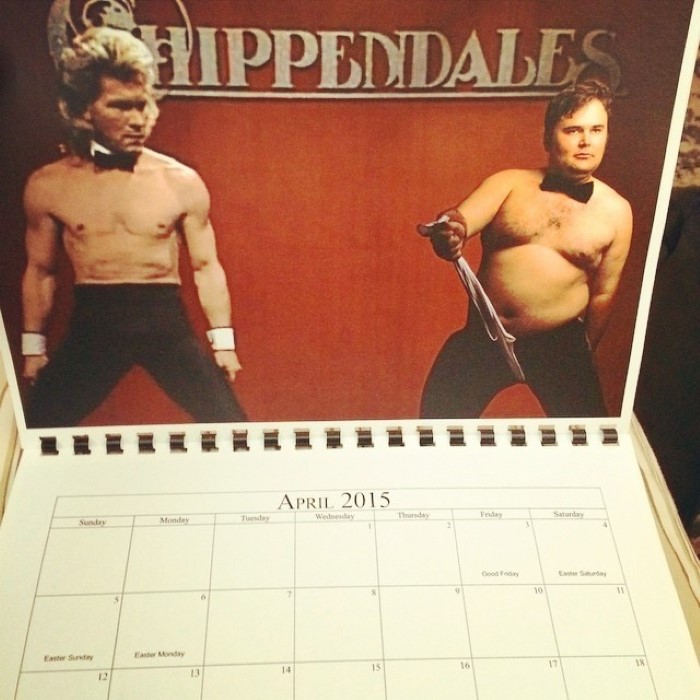 MAY: Here he is having slightly more success in the other football. 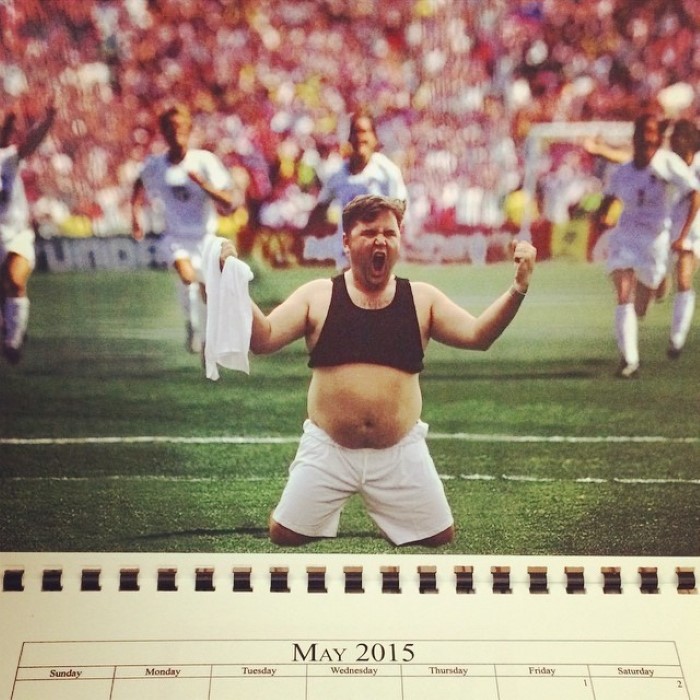 JUNE: Time’s Man of the Year. 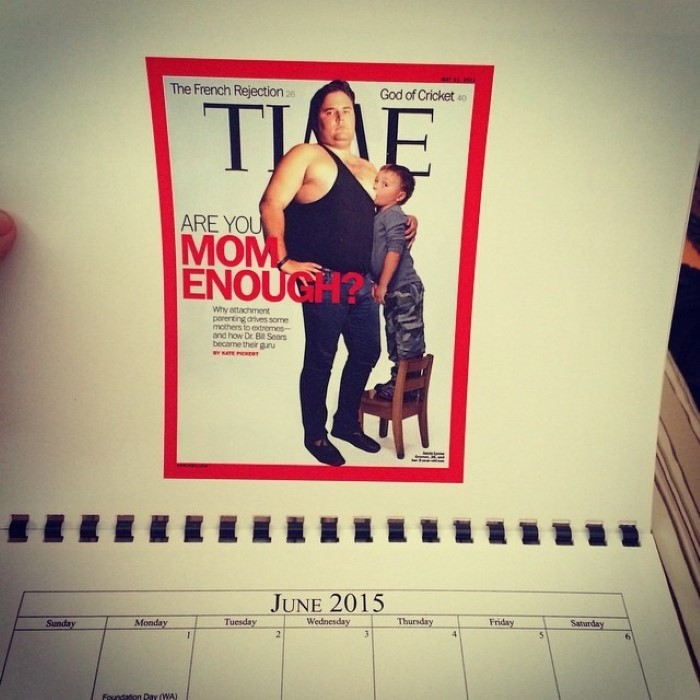 JULY: ESPN are reaching for the telephone as you read this. 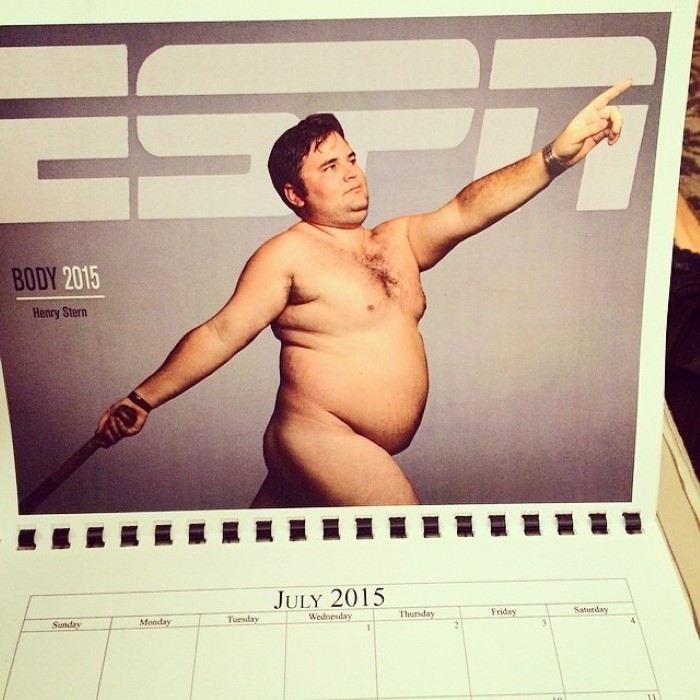 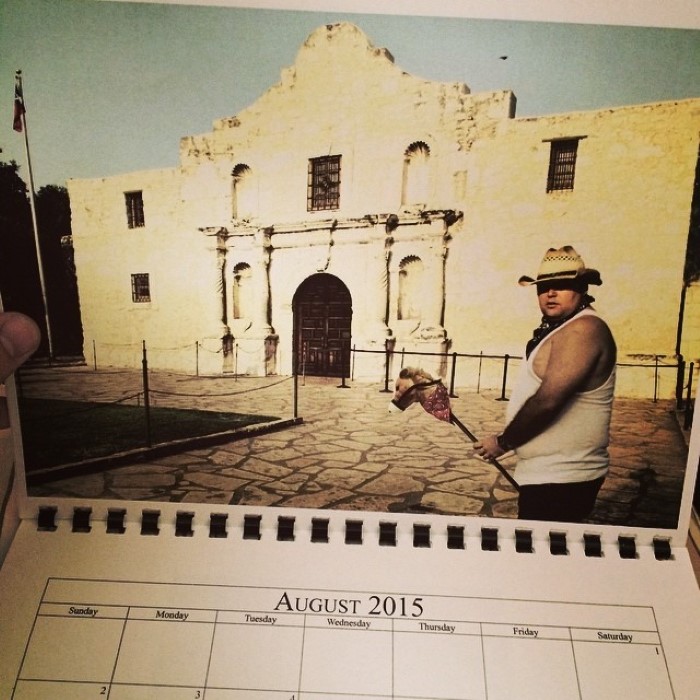 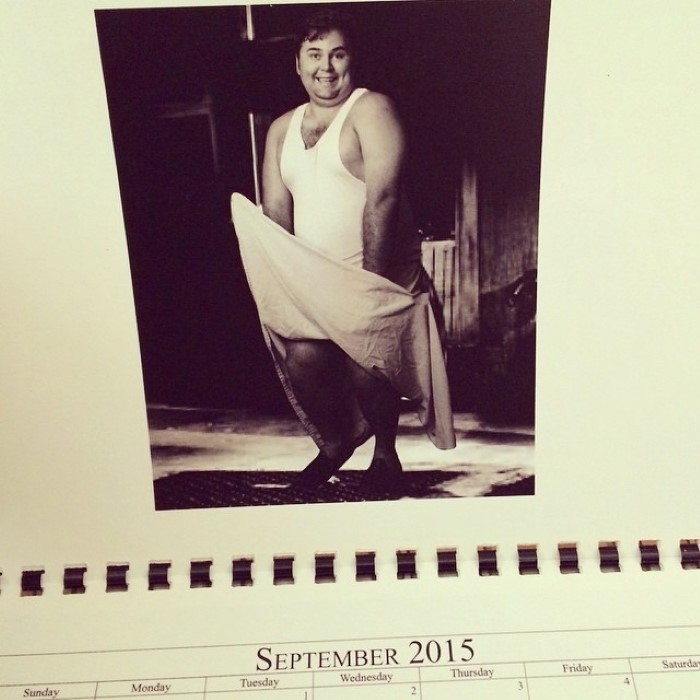 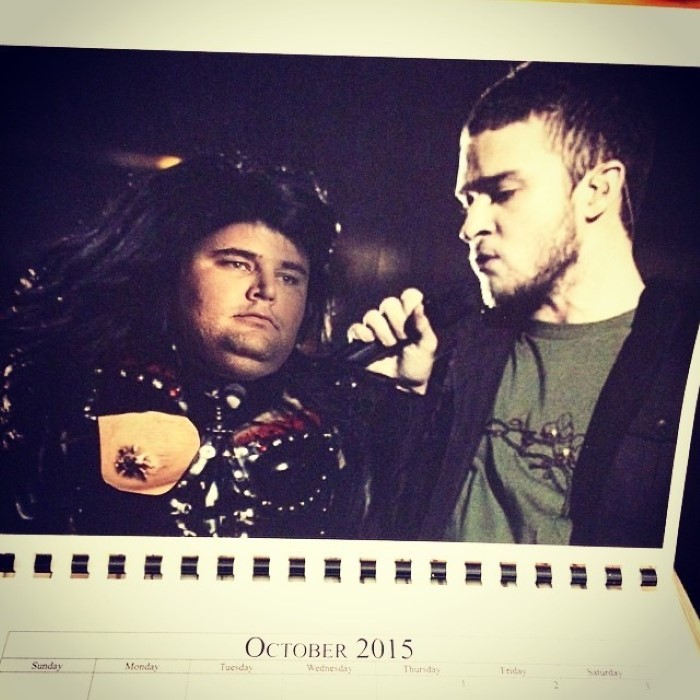 NOVEMBER: Giving thanks (from up a turkey’s butt). 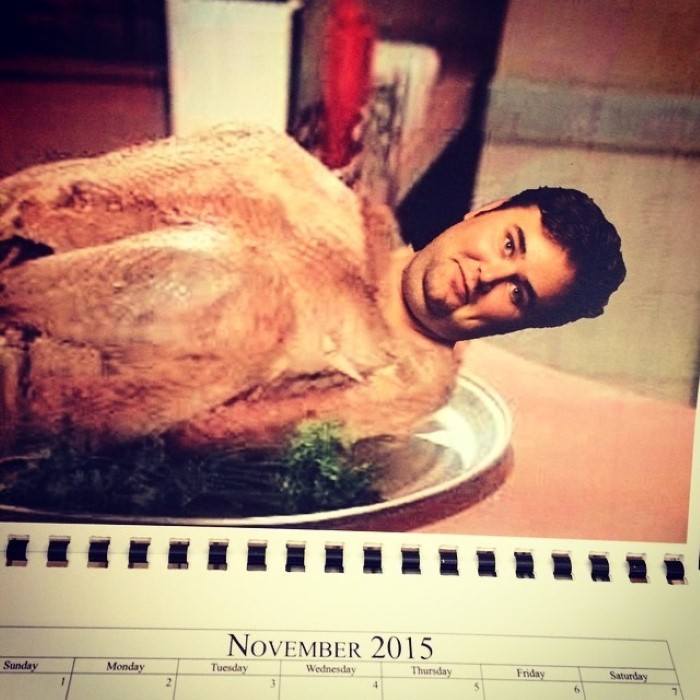 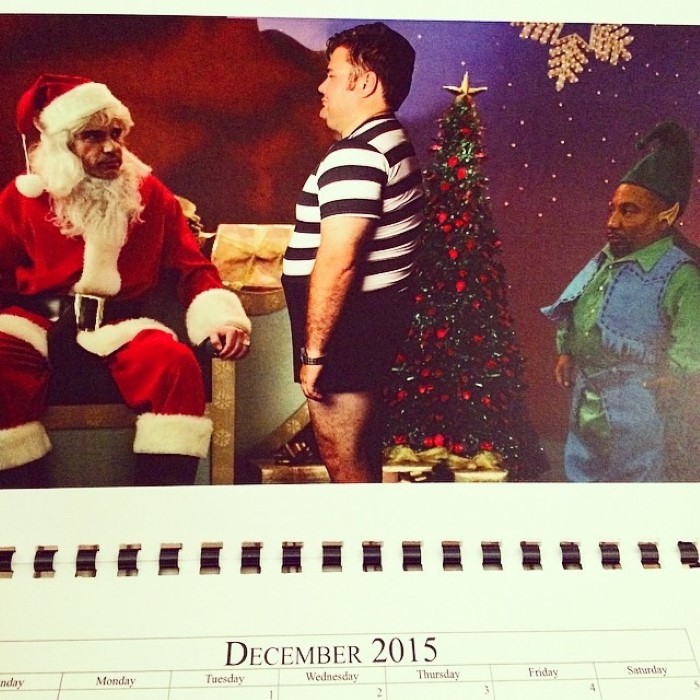 We love this. We hope he does just as badly next season!