When a motorcycle slammed into the back of Sayd Omar Morales Akmad’s car, he was less than impressed. When he got out and surveyed the damage, he was furious. The bike had left a massive dent in his rear end. Akmad went to confront the biker, but soon calmed down when he realized who he was. 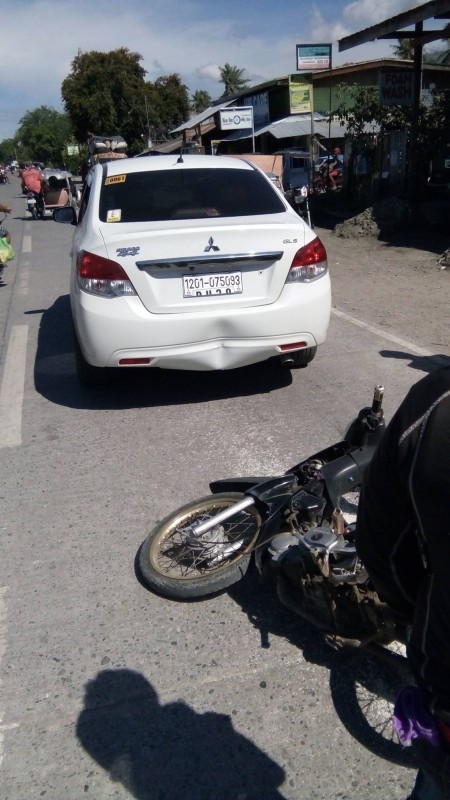 Akmad, a father of identical twins, discovers that the driver was a poor fisherman who had lost a bag of rice in the crash. This rice was the only food that he had to feed his family, and now it was gone, they would have to go without. 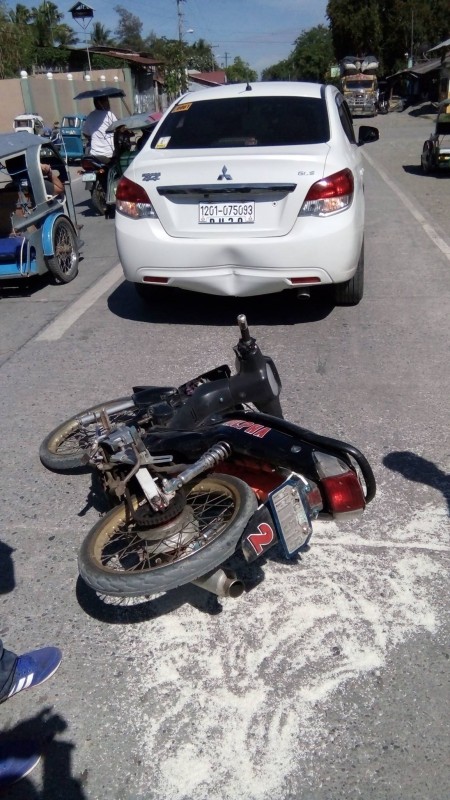 When police arrived at the scene, Akmad asked them not to fine the fisherman, and refused to take any money to pay for the damages. Instead he gave the man money to replace the bag of rice. The motorcyclist broke into tears. 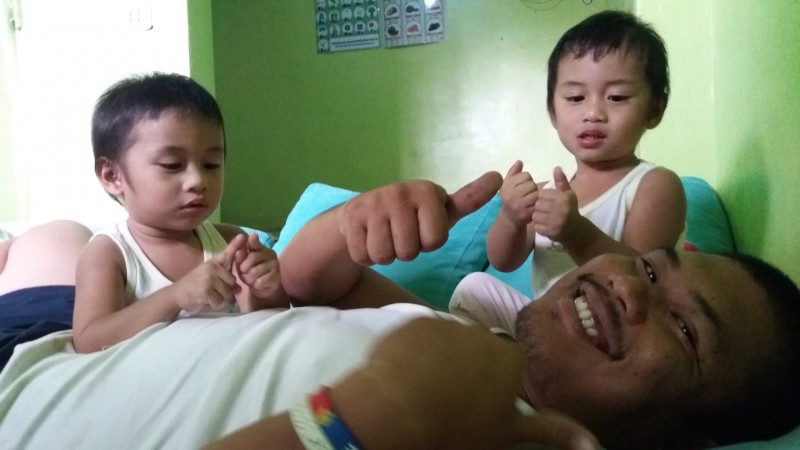 Akmad refused any praise. He said that it was his father and grandfather who should be thanked, as it was them who instilled these values in him.

“You can always replace lost things, but not lost respect or love from others.”