When Shawn Zimmerman’s daughter was killed by a drunk driver back in March, he assumed that he had heard her heart beat for the last time. But now, due to the wonders of science, he has another chance to hear it pumping, and as strongly as ever. Recently Katelyn Zimmerman’s heart was successfully transplanted into fourteen year old Alj Jefferies. Alj has been suffering with heart disease since he was a baby, and was in urgent need of a new organ. 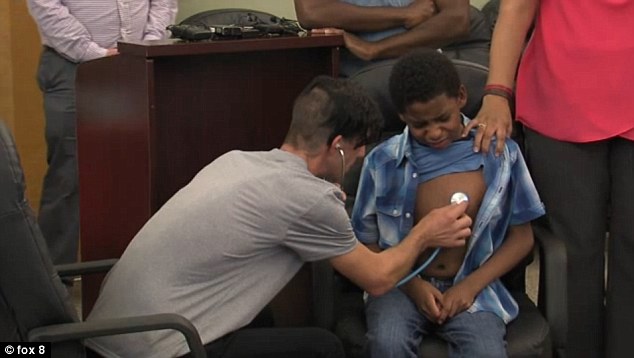 And on Monday, Shawn and Alj met. In emotional scenes, Alj thanks the man for saving his life, and Shawn listens to the heart pumping through a stethoscope. “It put us at peace knowing that Katelyn’s heart is still beating, even though it’s not in her,” said Mr Zimmerman.

Alj responded by thanking the Zimmermans for agreeing to the donation. He said: “Thank you for the gift of being able to see more in life. Thank you for letting me have a second chance. Thank you from the bottom of my heart — thank you for being my miracle.” 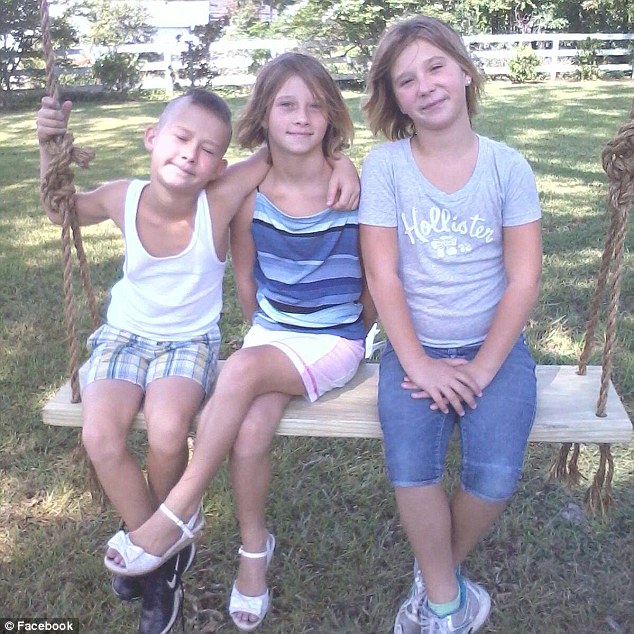 Katelyn was killed on March 9th after a drunk driver hit a bike that her and her little brother Dylan were riding. Katelyn died the same day, and Dylan just a few days later. After the Zimmerman’s decided that they would donate Katelyn’s organs, her heart was removed, and transplanted into Alj later that month. 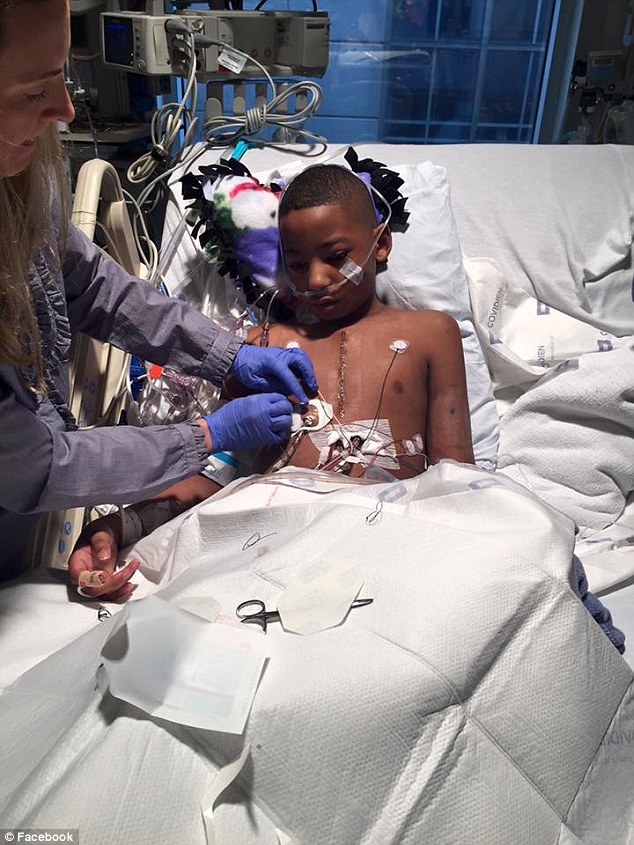 Alj had suffered from cardiomyopathy since infancy. His heart had deteriorated to the point that if doctors could not find a donor, he would have died. So although Katelyn’s death was a tragedy, she was able to save the life of another.

Watch a video of the emotional union below: