Lars Jørun Langøien is now known as ‘The King Of Ducks’ in his native Norway. And with good reason. He went above and beyond recently to save a little duck in need. The big-bearded Lars didn’t hesitate when he saw the duck stuck under some ice in a frozen lake and instantly took off his shirt and plunged himself into the lake and begun a rescue attempt.

Here’s the duck he saved in calmer times. 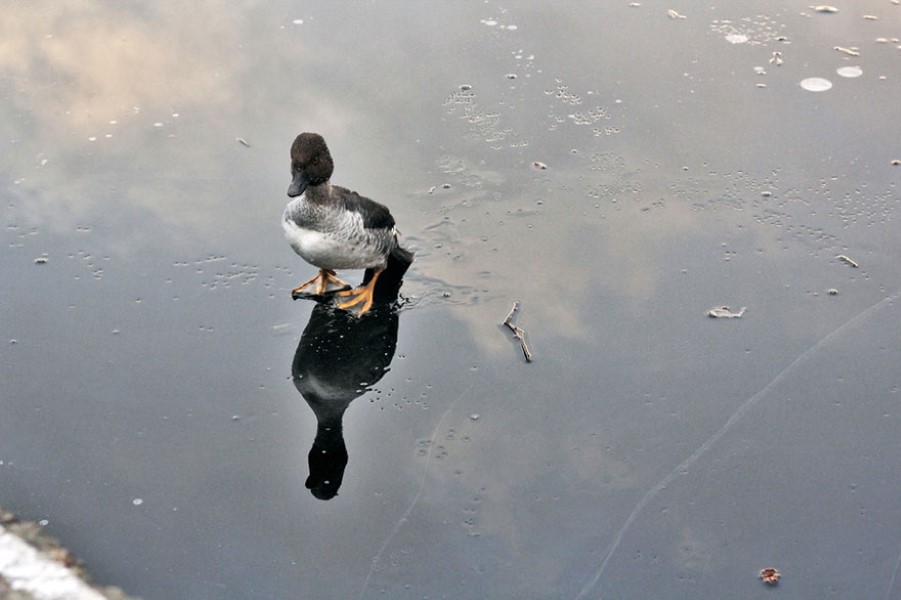 And here he is after his fall under the ice. He was definitely on his way to duck heaven after this incident. 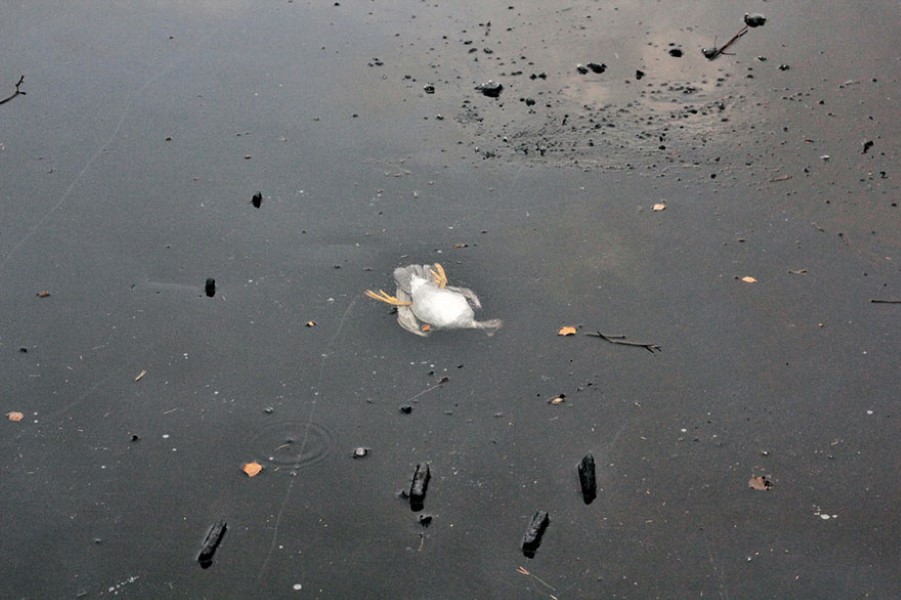 So it’s a good job that Lars was observant, brave and already in swimwear! With no thought as to his own safety, he headed straight into the sub-zero waters and plucked out the poor little bird. 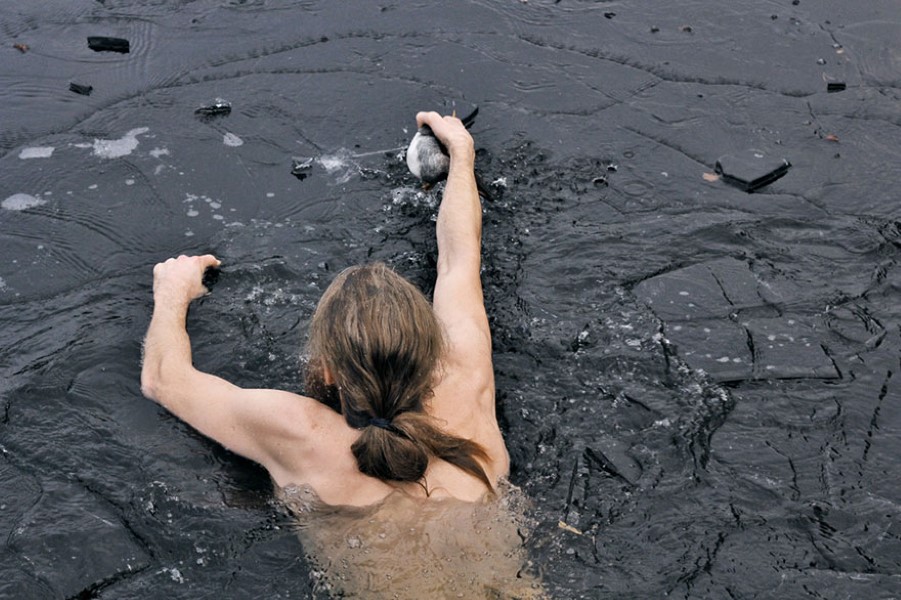 Freezing, Lars got him out of trouble, but he looked in bad shape (and Lars looked pretty cold!). 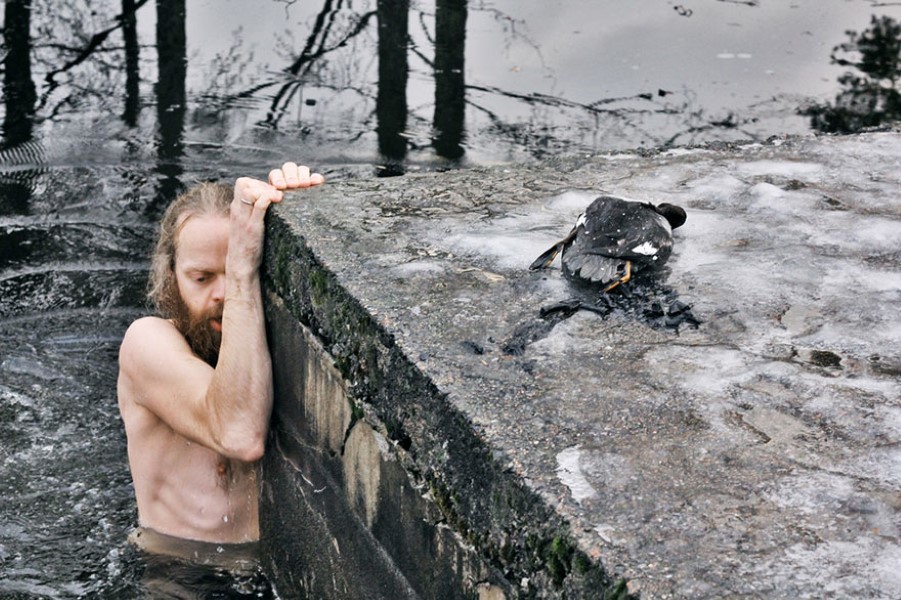 But after drying off and warming up, the pair were fine. And soon became fast friends! 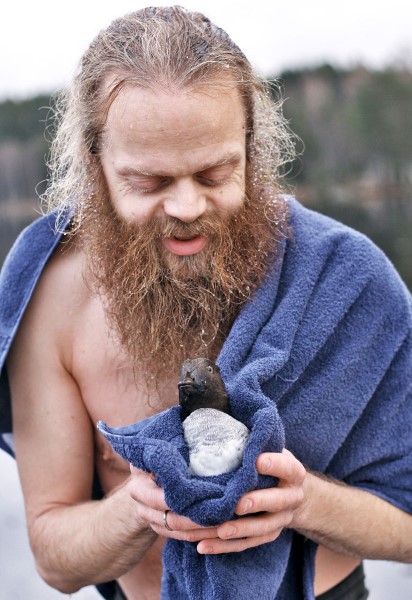 Lars… Truly The King Of The Ducks! 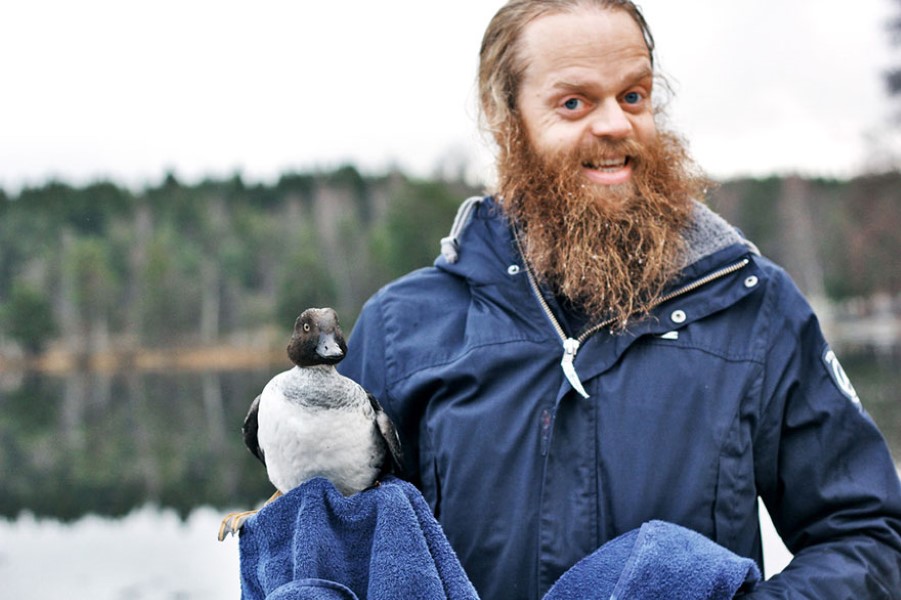