We’ve all seen photobombs, right? Some drunk doofus pops up in the background of a photo, pulling a silly face. Ho ho ho! Veeeeeery funny. Things have moved on from there, though. You got to do more to impress people when ‘bombing now. And we think we’ve found the new ‘King of the Bomb’…

Meet Frank Treese, an IT worker from Pennsylvania. He was sat at a bar when a news report began going out live right in front of him. So he did what anyone would do at a bar – he enjoyed a nice long drink. Out of a vase full of flowers. As you do. 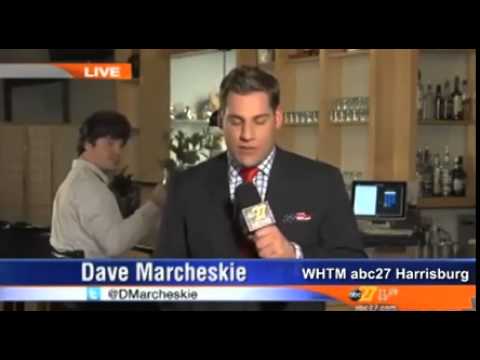 The news reporter involved, ABC27’s Dave Marcheskie remained blissfully unaware throughout the clip. Which just makes it all the funnier! 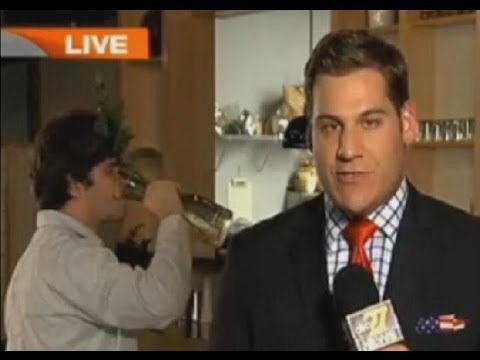 Watch the hilarious clip for yourself here:

Comedy Central – sign that guy up! Well, let’s hope he was being funny on purpose. Maybe that’s just what they drink over in Harrisburg, Pennsylvania.

Make a friend laugh today – send them this clip. Cheers! *drinks from vase*