A concerned, and presumably wealthy, goldfish owner from North Walsham in England, just paid over $450 to his local vet to helps his GOLDFISH overcome a severe bout of CONSTIPATION. The Norfolk man, who has not been named, took his beloved pet in to the Toll Barn Veterinary Centre where vet Faye Bethall knocked the fish out using anaesthetised water and operated, removing the blockages that were causing the issue. 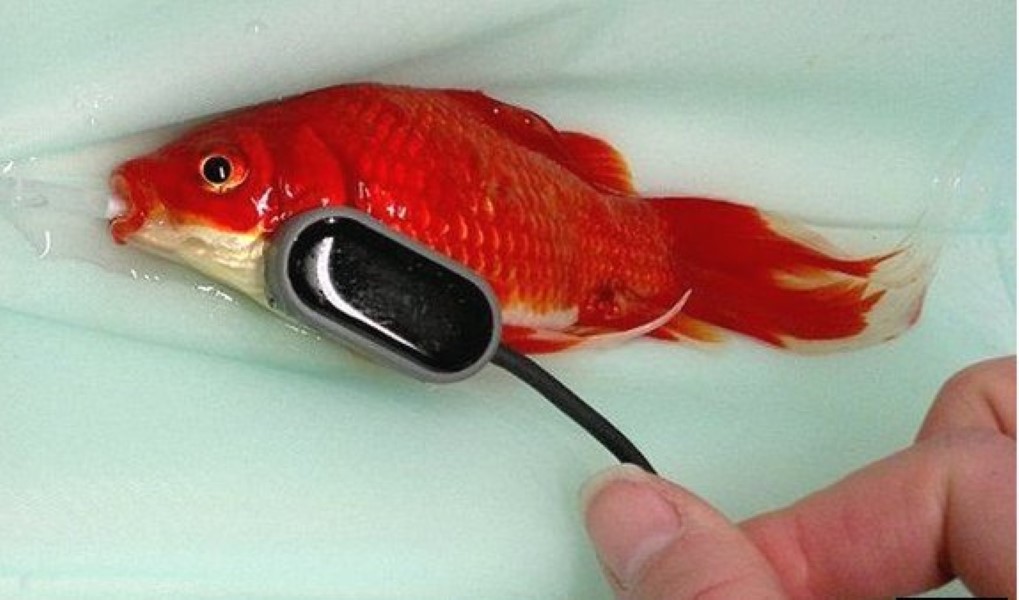 Ms. Bethall says of the incident: “At the end of the day they’re all pets and everybody does have a commitment to their pet. The goldfish was constipated because he had a lump blocking his bottom, rather than because of his diet or any other reason.”

The picture below shows the anaesthetic below bubbled into the water, knocking the fish out temporarily. 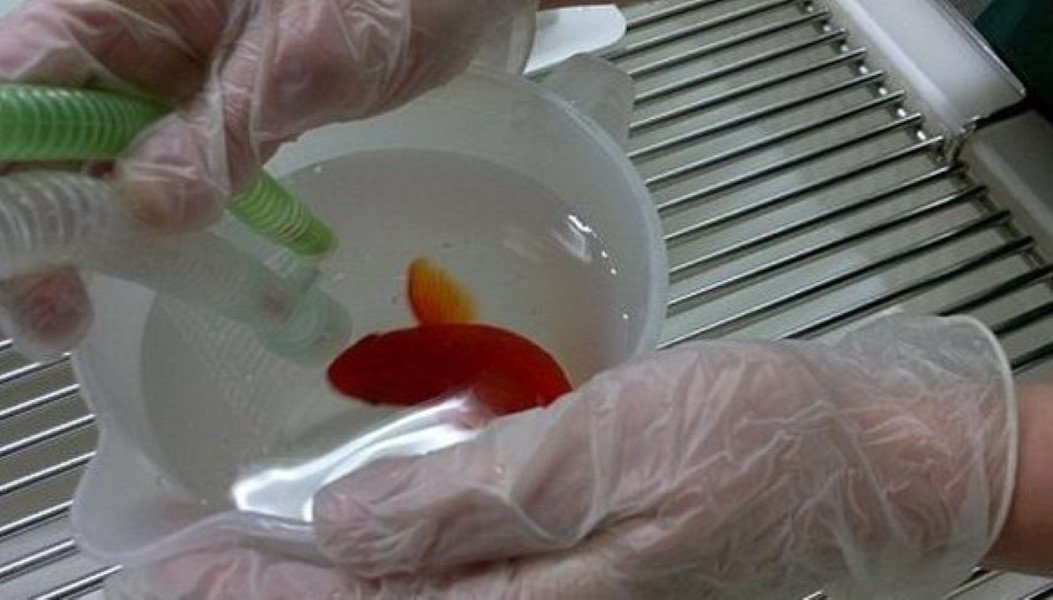 The operation took almost an hour and required two assistants because of how small the fish was (it was a fiddly job). But the little fella made a complete recovery and is now blockage free!