A chap called Nathan Steffel recently posted a touching yet very sad request on Reddit asking if anyone on the social site would help him by creating a digitally altered picture of his daughter Sophia, who lived for only 6 weeks before passing away last week after illness. Nathan explained to everyone that his daughter had suffered from a ‘hepatic hemangioma’ in her liver. She was on the waiting list for a new organ when she passed away due to complications involving the pressure on her little abdomen due to her illness.

Here’s what he wrote:

And with it, he included a picture of his sweet little baby daughter Sophia in hospital. Tubes and all. 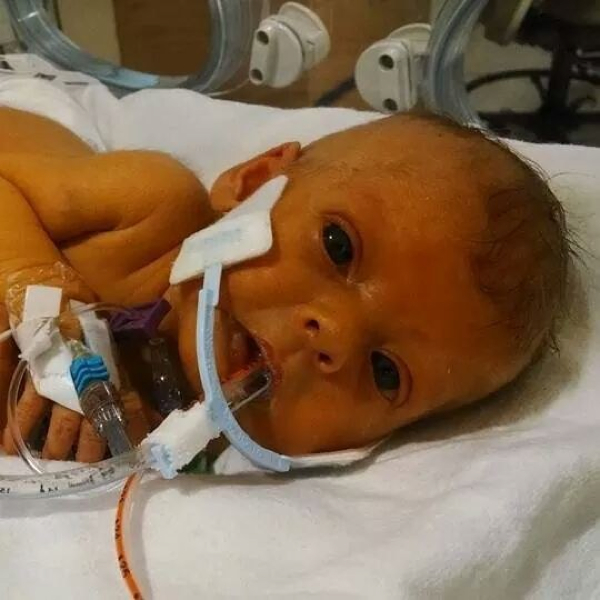 He hoped to get a few kind replies and perhaps one or two quick efforts from people. But nothing had prepared him for the truly awesome response he got! It seemed that people were almost queuing up to put their Photoshop skills to the test!

Here are just some of them. And they’re wonderful… 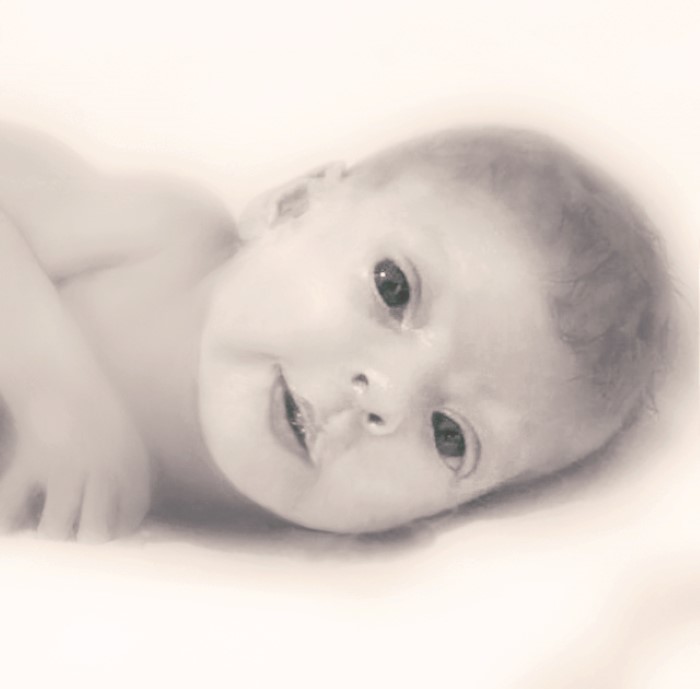 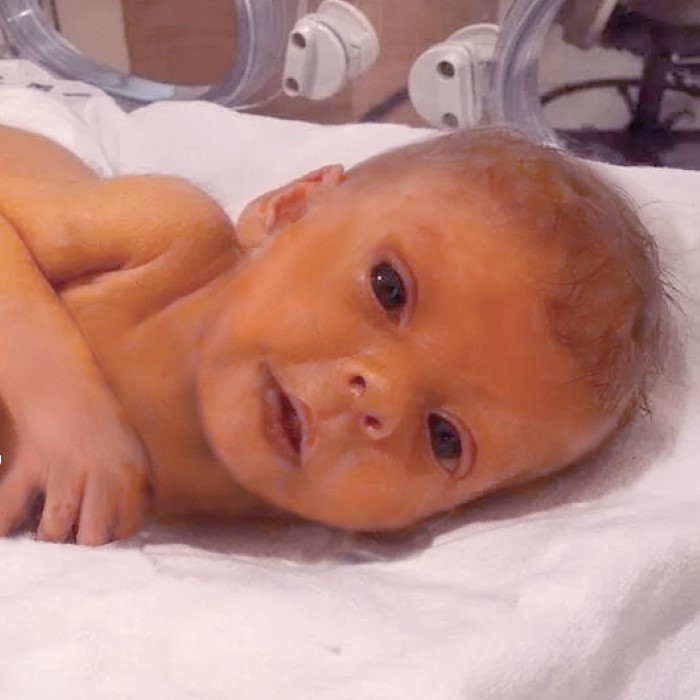 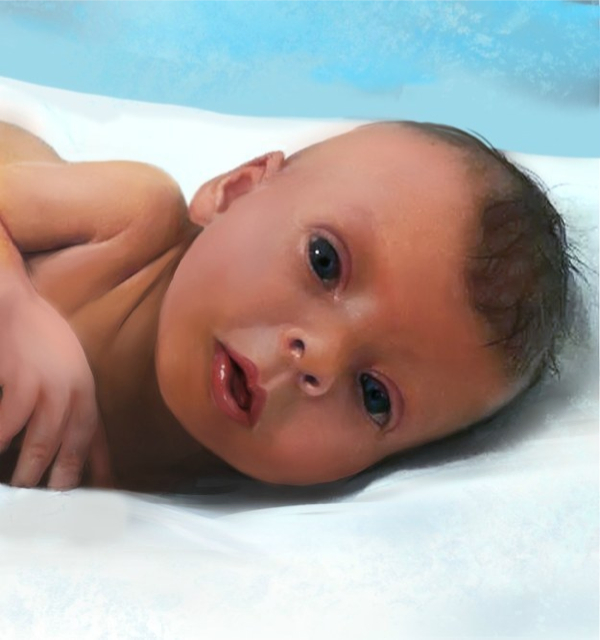 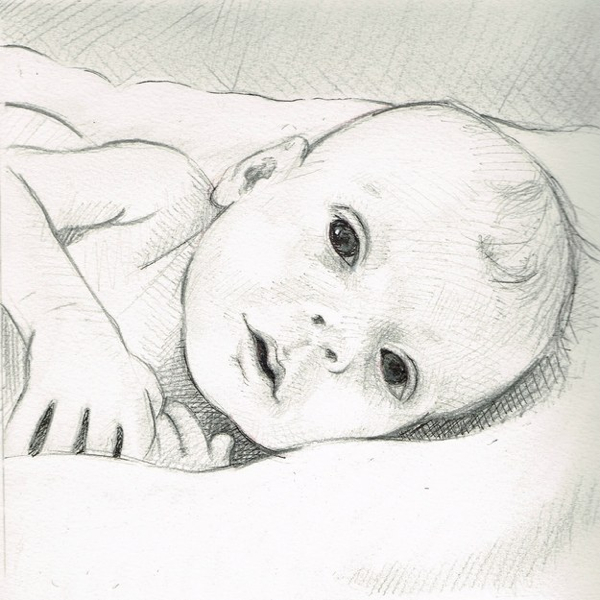 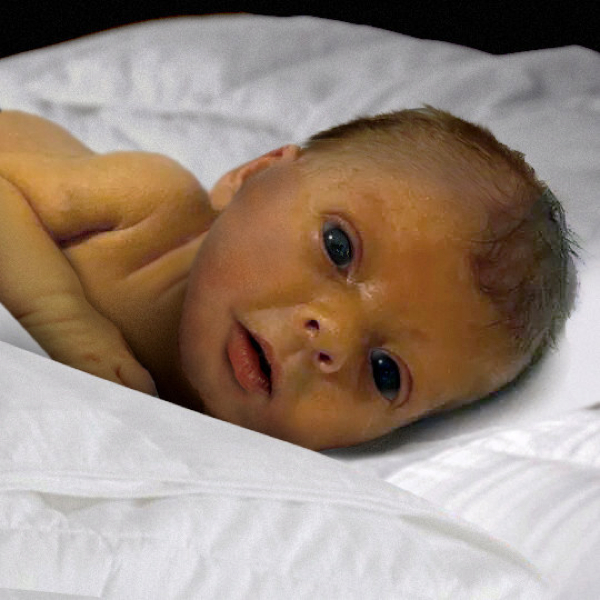 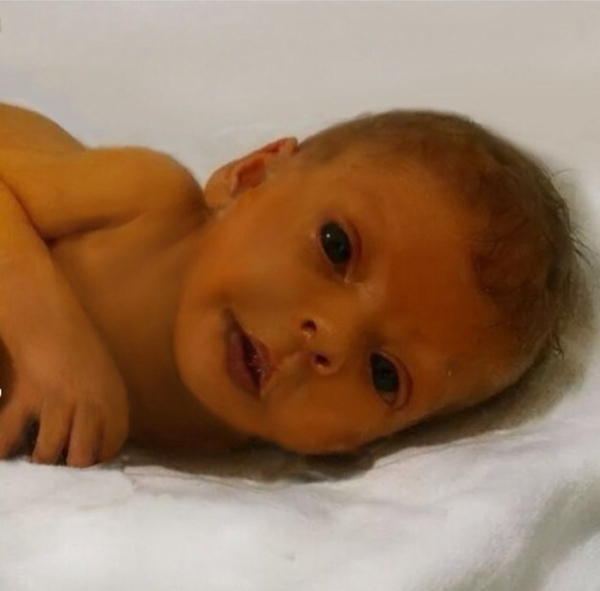 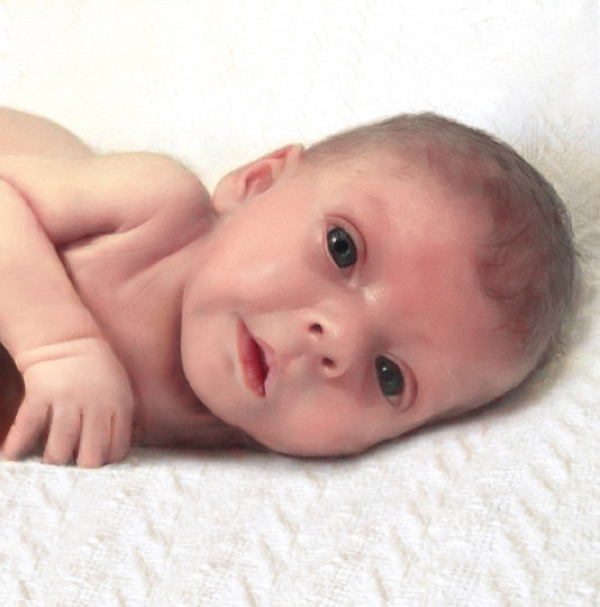 What a fantastic story of people coming together and helping out a fellow human in their darkest hour. Brilliant!

Know someone that’ll love this touching story? Why not share this with them today…?