The Pokemon Go craze has already thrown up some odd stories, such as people searching for characters in the Holocaust Museum and Iran banning the game for security reasons. Well, now a woman in Russia has claimed that a Pokemon Go character raped her. The woman contacted police in Moscow alleging that she woke to find a huge Pokemon lying on top of her and raping her. 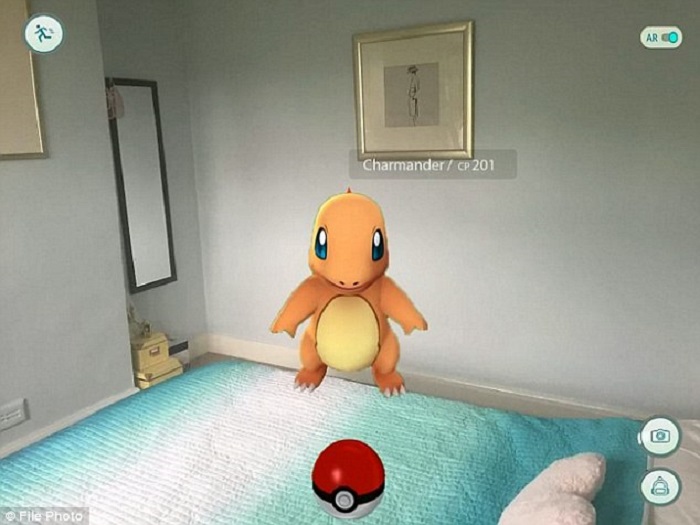 After the “assault” the woman woke her husband and told him that she had been raped by the character. He told police that he did not believe her, and suggested that she seek psychiatric help. A friend of the woman, Ivan Makarov, said, “she says there are too many Pokemon at her place and even the dog can sense them. She says the dog barks whenever she plays Pokemon GO.” 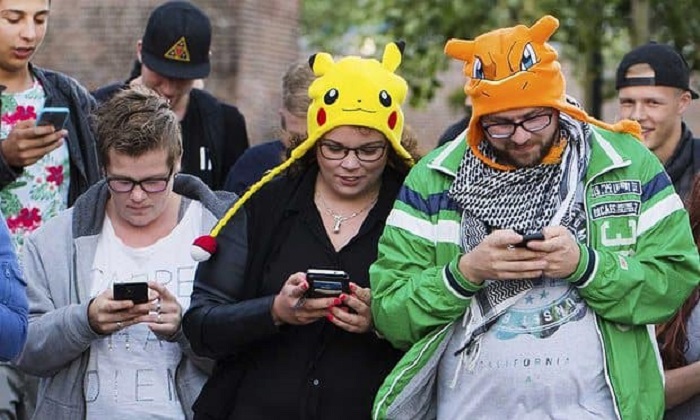 It is understood that the woman has been referred to a psychiatrist for further help.