Recently, staff at British Audio Services, a music shop in Nashville, were treated to an impromptu guitar masterclass by a professional musician, whom they had mistaken for an every day customer.

80 year old Bob Wood was perusing the guitars when he asked a member of staff if he could try one out – the Epiphone Riviera. After plugging in, Bob shocked BAS staff and members of the public by busting out a breathtaking rendition of the legendary Mexican bolero, Besame Mucho, which was luckily caught on camera by a bystander. A member of staff told local press “thanks to his daughters, it was found out not long after that Bob isn’t just an amateur musician, but a local celebrity whose immense talent allowed him to enjoy a successful career in music.”

Bob’s career has spanned well over 50 years. As well as providing session work to a number of famous Tennessee artists, he had his own record deal for ten years, releasing a number of albums, including Bob Wood Plays It Cool. 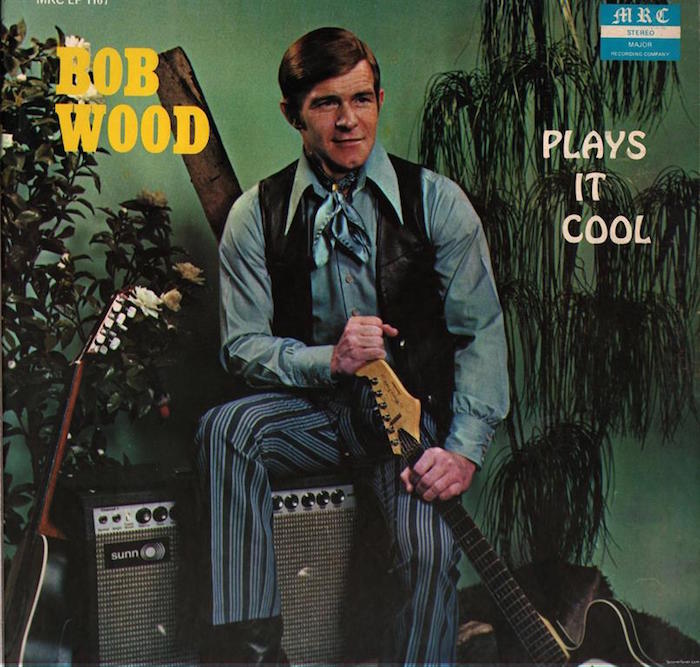 Watch footage of his incredible performance below.