A 75 year-old war vet did something incredible in his hometown of Morton, Illnois, recently. He thwarted a dangerous pedophile with mental health issues from attacking and killing sixteen young children in a library.

Hero James Vernon was taking a chess club meeting at Morton Library when disturbed nineteen-year-old Dustin Brown came in brandishing two large hunting knives and threatening to murder everyone. He got in the way of the attacker, injuring himself in the process. 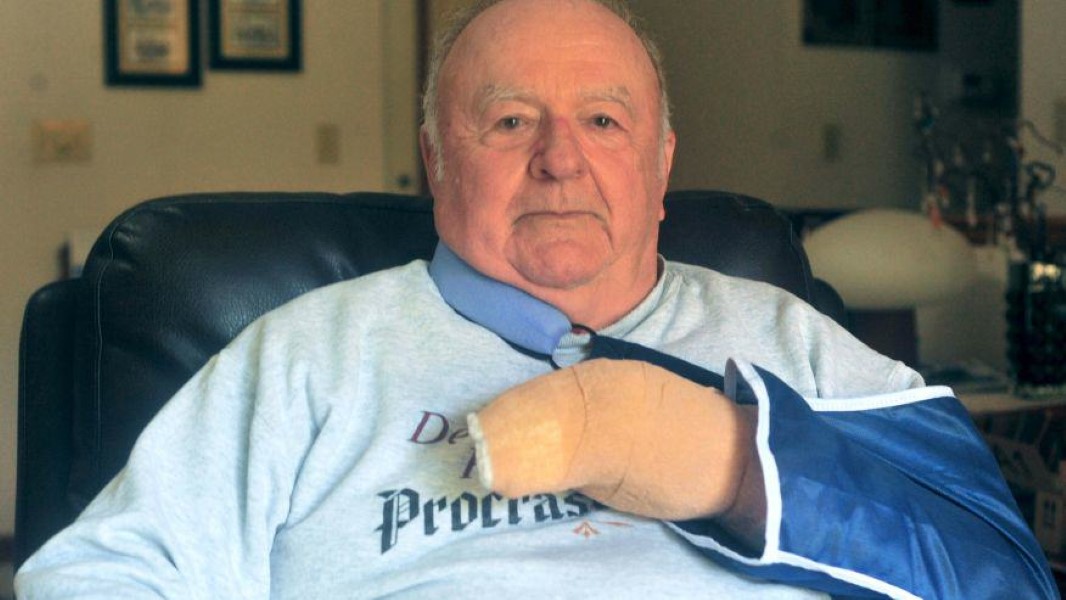 Speaking to a local newspaper, Vernon described the attack like this:

“I tried to talk to him. I tried to settle him down. I didn’t, but I did deflect his attention and calmed him a bit. I asked him if he was from Morton, did he go to high school. I asked what his problem was. He said his ‘life sucks’. That’s a quote. I grabbed him and threw… Somehow he wound up on a table. I hit him on the (right) collarbone with my closed hand.” 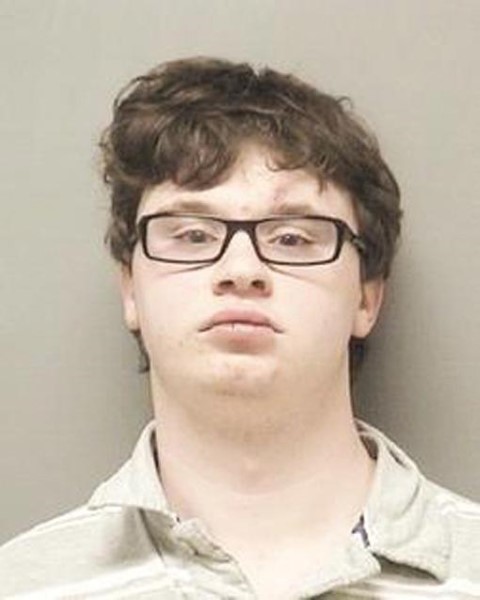 Brown is being held by police on a bond of $800,000. He’s charged with a whole host of crimes including: attempted murder, armed violence, aggravated battery to a person over age 60 and burglary for entering the library with intent to commit a crime.

In blocking Brown’s wild knife swipes, Vernon suffered two cut arteries and a tendon on his left hand. Nasty stuff. Yet, in doing so he guaranteed that none of the children were scratched. What a hero.