Paco the dog is not a happy dog. Last Friday his owner and friend Kelly Black was out taking him for a walk when she was hit by a van and killed at the scene. Paco was unharmed but it soon became clear that he had a serious case of heartbreak. We know how close dogs can be with their owners, don’t we?

He waited by Kelly’s body until emergency services arrived and then, once she’d been taken away? He lay down in the road for more than five hours, beside himself with grief at what had happened.

He only left when family members arrived and, with the helps of experts, they finally managed to coax the Rhodesian ridgeback, who is a rescue dog from Hurricane Katrina. 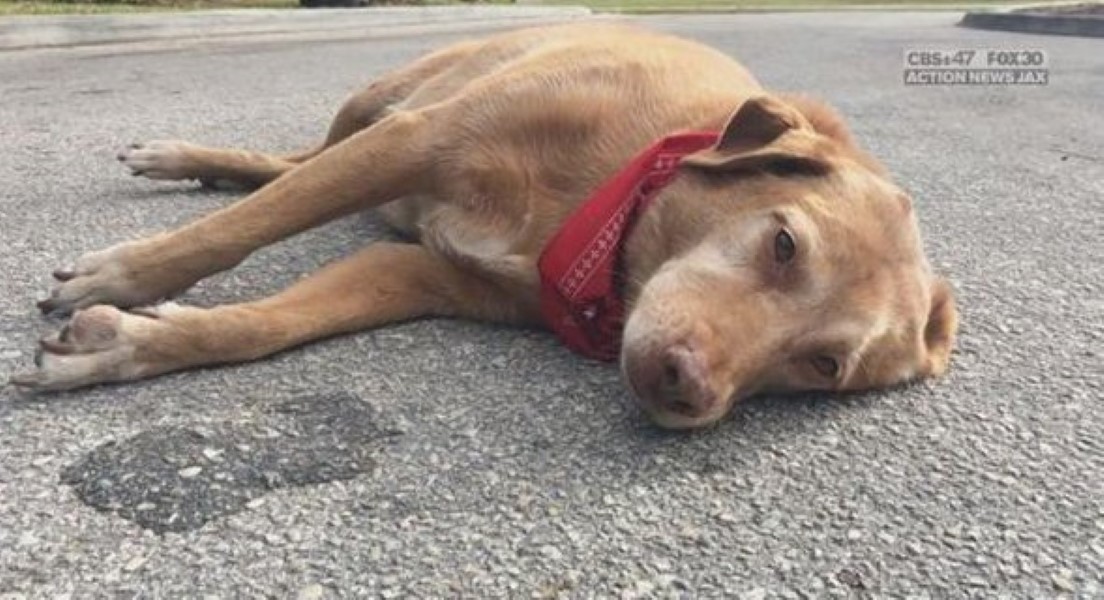 Kelly’s brother, Troy Bostick has to say about the events of the past week:

“It’s really crazy. We had one guy trying to send us palates of dog food, and we appreciate that. People should know the dogs (Paco Sambo) are being taken care of by my mother.” 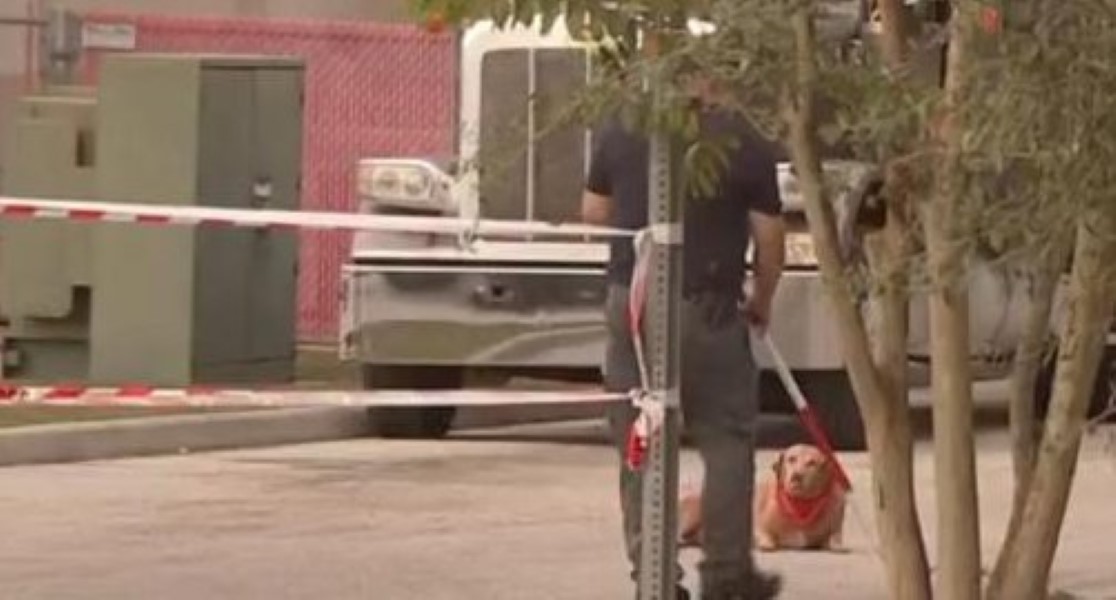 “Paco was my sister’s heart and soul,” he said. “He hasn’t really left the house since this happened. He knows how to open doors and gates, and he’s normally out in the yard, but I think he knows she’s gone. For a while he wouldn’t eat. He just started eating yesterday,” Troy continues. 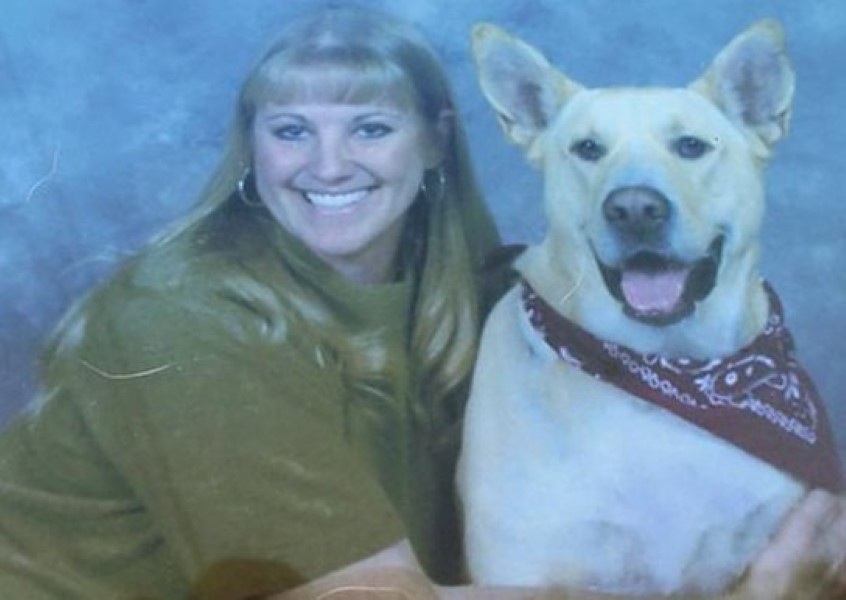 Paco is slowly getting his appetite back, but is still noticeably grieving his lost friend.

The family are understandably very upset, but are glad that Paco’s pictures have gone viral. the attention should mean that Kelly’s killer will be found and brought to just. Up until now, the driver’s identity remains a mystery. 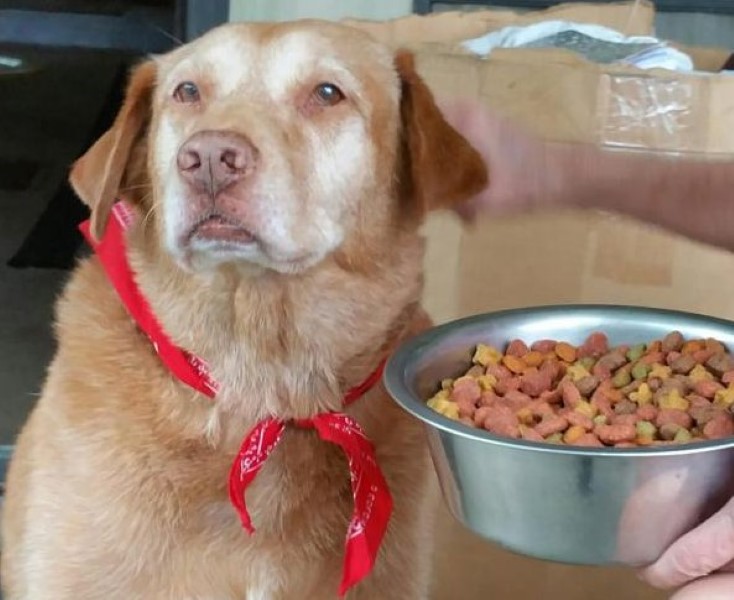 We wish Paco and the family all the best. If you have any information that could prove useful in this case, please contact the local police.